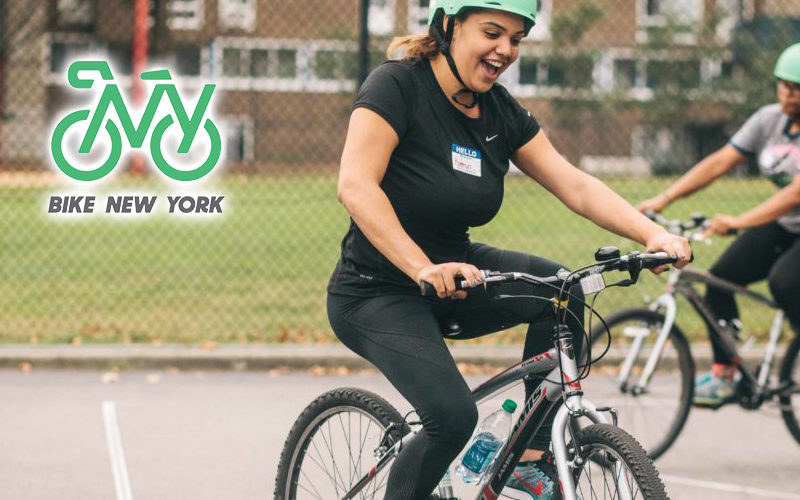 JIG Media and Mastermind Connect are elated to announce a new partnership between the legendary NYC organization Bike New York and the Healthy NYC Expo!

Attendees of the Expo, both in Brooklyn on September 8th, and Governors Island on September 29th, will have the opportunity to participate in complimentary ‘Learn to Ride’ classes led by Bike New York. 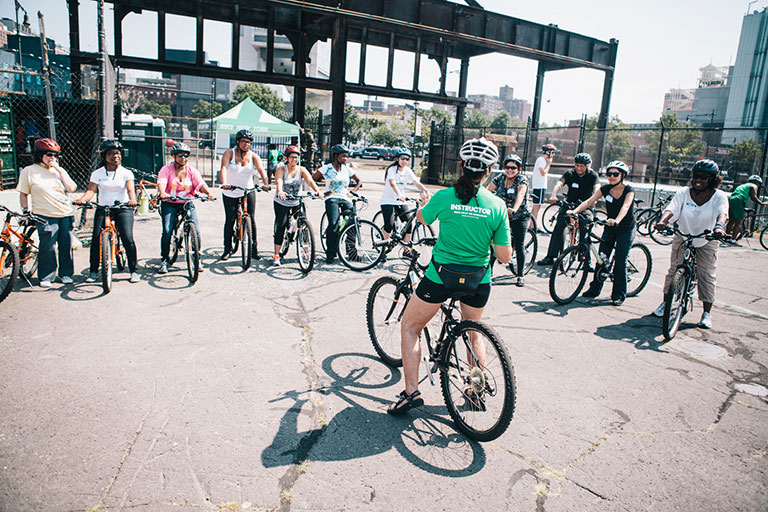 Here are some things you may not have known about Bike New York’s purpose and history:

Bike New York empowers New Yorkers to transform their lives and their communities through bicycling. Our vision is to increase ridership, to empower youth to lead healthy, productive lives, to remove barriers to cycling, and to advocate for and expand services to reach more New Yorkers.

What Does Bike New York Do?

We offer free bike education programs throughout the five boroughs, whereby we teach kids and adults how to ride a bike, and how to do so safely and confidently in the city. In 2017 alone, we taught bike skills to more than 25,000 New Yorkers. Bike New York organizes numerous annual events, including the TD Five Boro Bike Tour (the largest charitable bike ride in the U.S.), Bike Expo New York, and smaller regional and community rides.

The History of Bike New York

The history of Bike New York begins with the Five Boro Bike Tour, which started as an audacious plan to take a group of high schoolers on a ride across New York City.Beginning in 1977, the American Youth Hostels and the NYC Board of Education initiated a high school training program that culminated in a challenge: 50 participating students were asked to pedal through all five boroughs in a single day. It was the first Five Boro Bike Tour, then known as the Five Boro Challenge, and it began with 250 total riders. Every year since, on the first Sunday in May, we welcome 32,000 cyclists from every state in the nation and more than 60 countries around the world to NYC for an experience of the Big Apple unlike any other. 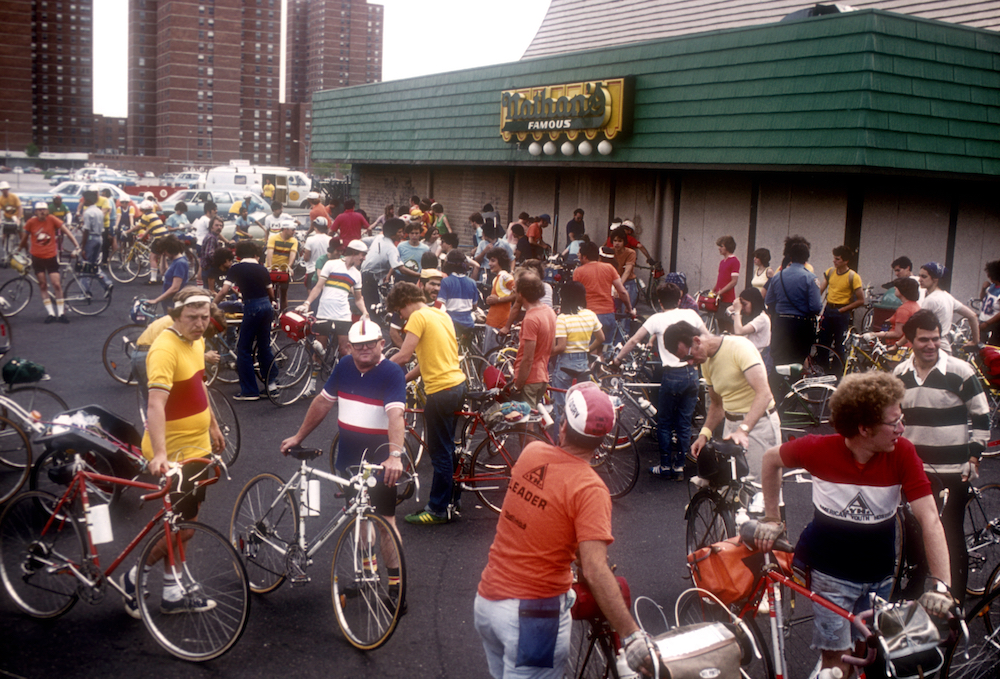 To become a Community Partner of the Healthy NYC Expo, contact JIG Media at 718.285.9351 or to get your complimentary tickets to attend, go to Eventbrite.

Next PostWhat Does It Mean To Be a Caregiver? 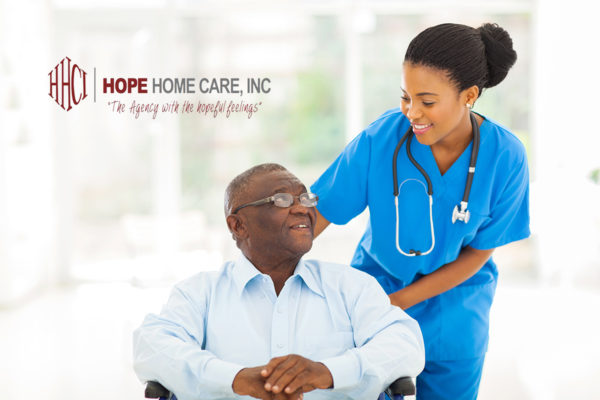