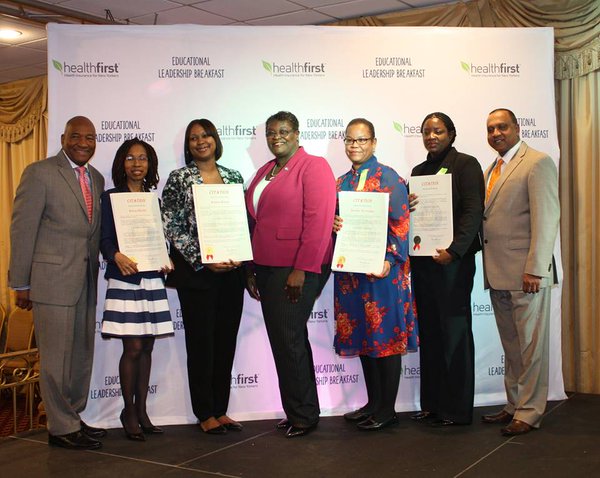 Healthfirst announces the launch of the 2017 Educational Leadership Breakfast series on Friday, April 21, at the Tropical Paradise Ballroom in Brooklyn. This annual series recognizes educators and school leaders and the invaluable work they do to foster scholastic excellence in their respective districts.

For the third year in a row, Healthfirst will host a series of breakfasts throughout the five boroughs and on Long Island. Elected officials, community leaders, and invited guests will gather to celebrate the unwavering dedication of local superintendents, principals, parent coordinators, and parent leaders.

“The Educational Leadership Breakfasts honor and highlight the dynamic leaders in our community who educate, engage, and empower our children daily,” said George Hulse, Healthfirst Vice President of Community Engagement. “Their active involvement and collaborative efforts are crucial in the vulnerable communities we serve.”