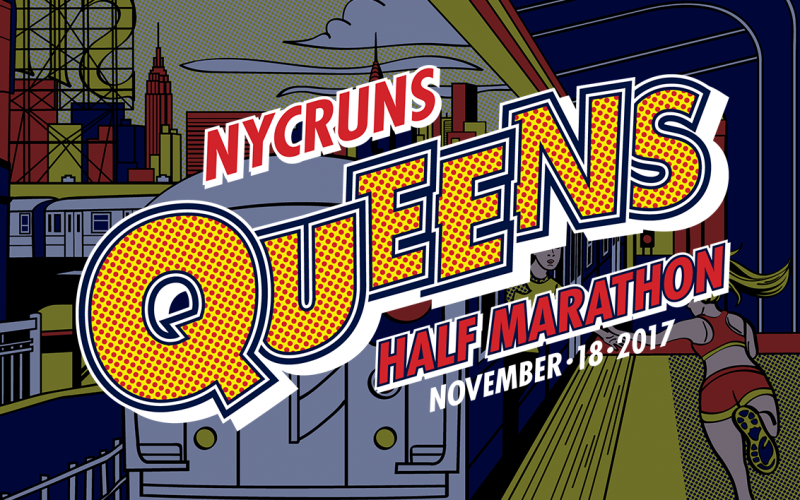 Join thousands of fellow runners for the NYCRUNS Queens Half Marathon as the race, now in it’s 4th year, bursts outside of the park and takes a tour of some of the most historic parts of New York City’s most diverse borough in New York City’s biggest new race in decades!

Since 2014, runners from 36 states and 27 countries have journeyed to Queens and made their way to Flushing Meadows Park to participate. This year their faith is rewarded with a new course that showcases a great slice of Queens!

You will exit Flushing Meadows Park, do a loop around the famed Queens Botanic Gardens and Kissena Park, pass by the historic cemeteries of Queens, zip along Main Street in downtown Flushing, visit the Bay via the Marina, and see the home of the New York Mets before heading back into the park to tour the World’s Fair grounds.

Along the way, you’ll be treated to great local music and wildly enthusiastic crowds representing the great communities whose unrivaled diversity make Flushing a top tourist destination and the next big thing in NYC.

Get the details here!

Previous PostGrades for NYC Restaurants Improved According to the Health Department

Next PostAre Smartphones Causing A Mental Health Crisis Among Teens? 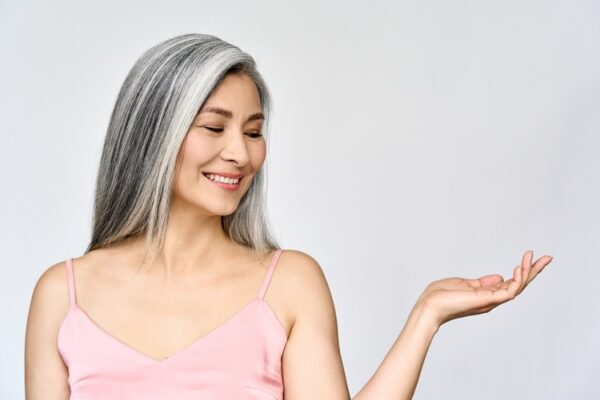 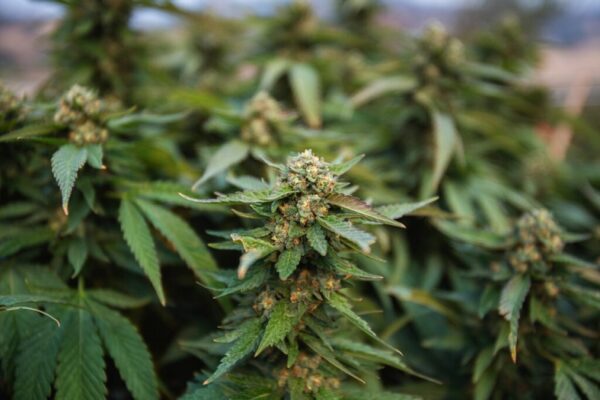