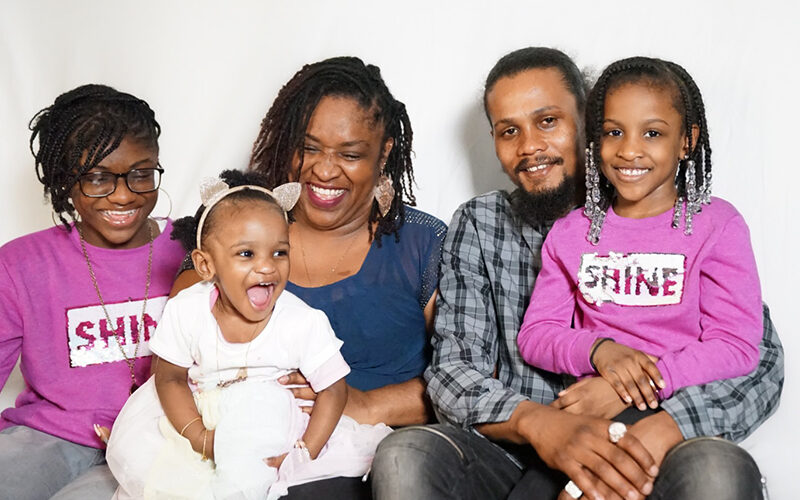 In 2009, HousingPlus created the country’s first Family Alternative to Incarceration program, “Drew House,” in which women with first-time felonies could serve their sentences with their children outside the confines of an institutional setting. In 2015, they expanded criminal justice work as the lead agency in the Women’s Community Justice Project (WCJP) that provides community-based housing and services for women who would otherwise be unnecessarily detained at Rikers Island.

Furthering their commitment to the community, in 2011, the organization launched Ruby House; permanent housing specifically for female veterans with inaugural support from the Robin Hood Foundation. The program provides 69 veterans and their families with a stable home and services needed to address traumas resulting from their military service.

HousingPlus has also partnered with private developers to create new affordable housing. Their most recent project was in partnership with B&B Urban, L+M Development Partners, and MHG Architects, created 100 new units of affordable housing in East New York through the Linwood Park Apartments, which opened in May 2020.

To attend the event celebrating HousingPlus’ 20 years of community service at this year’s Good Person Awards, go to https://ibidmobile.net/housingplus/reservations/

If you would like to learn more about HousingPlus, go to https://housingplusnyc.org/ 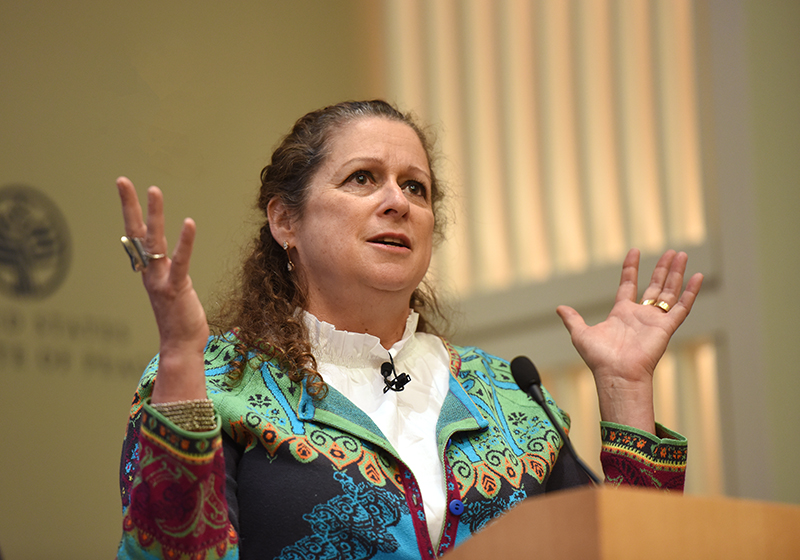 Recognizing her decades of dedicated advocacy, philanthropy, and activism. 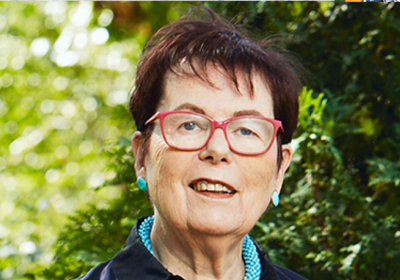 Founder and Executive Director of Housing Plus