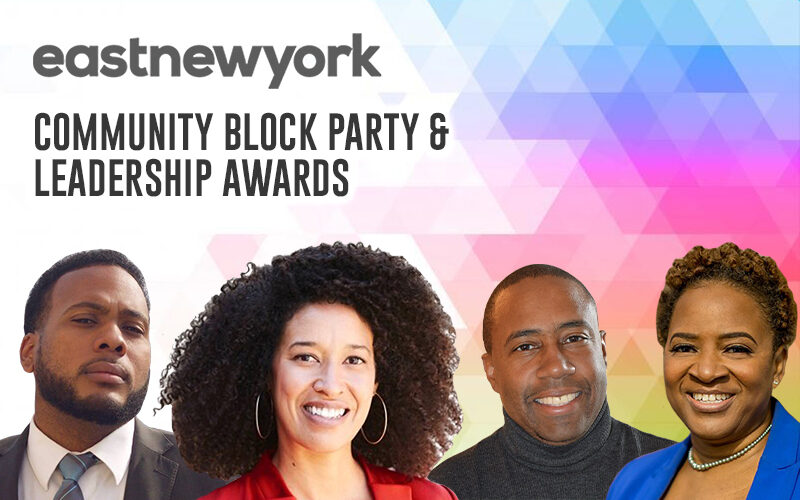 A fixture in the East New York community since 2019, Universe City NYC is redefining the importance of building a strong economy around Community by emphasizing Agriculture, Social Enterprise, and Community Healing practices. 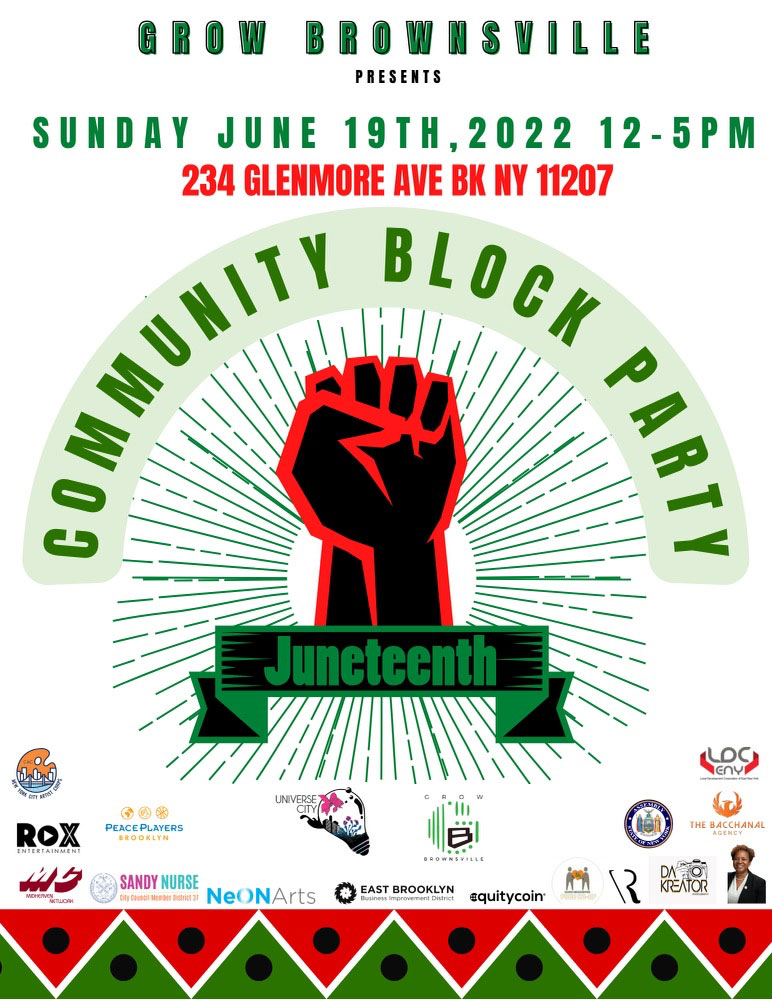 Juneteenth commemorates the hard-earned freedom of African American people and emphasizes the legacy of contribution to the history of achievement. It is a time for assessment, self-improvement and for planning the future. Its growing popularity signifies a level of recognition and dignity of African Americans in America long overdue. After the recent tragedy in Buffalo NY, it is more important than ever that people of all races, nationalities and religions are joining hands to truthfully acknowledge the contributions of black people to freedom and civil liberties that shaped our society today.

To sign up for the event, go to leadership.eastny.com